Leathernecks playing at the next level.
Post Reply
61 posts

Acklin making some plays at the Tiger-Cats training camp:

Also mixing up in practice with former Saint and CFL's highest paid DB Delvin Breaux. That dude has a crazy back story by the way.

practice squad for Jaelon. Thought he had a pretty good chance to make the roster, but we might see him there down the road.
Think Purple...lets think Gold as in Championships!!!
Top

Sent from my iPhone using Tapatalk

Uh @Jaelon_Acklin... WHAAAAAT DID YOU JUST DO???

Hamilton (Acklin's team) played Winnipeg (McGuire's team) last night, with the Hamilton Tiger-Cats coming away with the 33-13 victory.
Hamilton is 11-3 this season (best record in the CFL) and have locked up a playoff spot.

Acklin had one 15-yard catch in the 2nd quarter, and then a tackle in the 4th when a pass intended for him was intercepted and he took down the defender->receiver.

For Winnipeg, it doesn't look like McGuire got in on the action, but former USD Coyote QB Chris Streveler threw for 304 yards, 1 TD and 2 INTs and led the Blue Bombers in rushing with 8 runs for 46 yards.

Sean McGuire and Jaelon Acklin left Western Illinois as one of the greatest quarterback/wide receiver tandems in program history!

The former teammates are in the midst of their rookie season in the Canadian Football League (CFL) and have already won division titles. One final game remains in the 2019 season, and it pits McGuire's Winnipeg Blue Bombers against Acklin's Hamilton Tiger-Cats.

Together, the two helped Western to FCS Playoff appearances in 2015 and 2017. The 2017 season saw Acklin set Western's single-season records with 84 receptions and 1,369 receiving yards, while McGuire graduated a year later as the program's all-time leading passer. 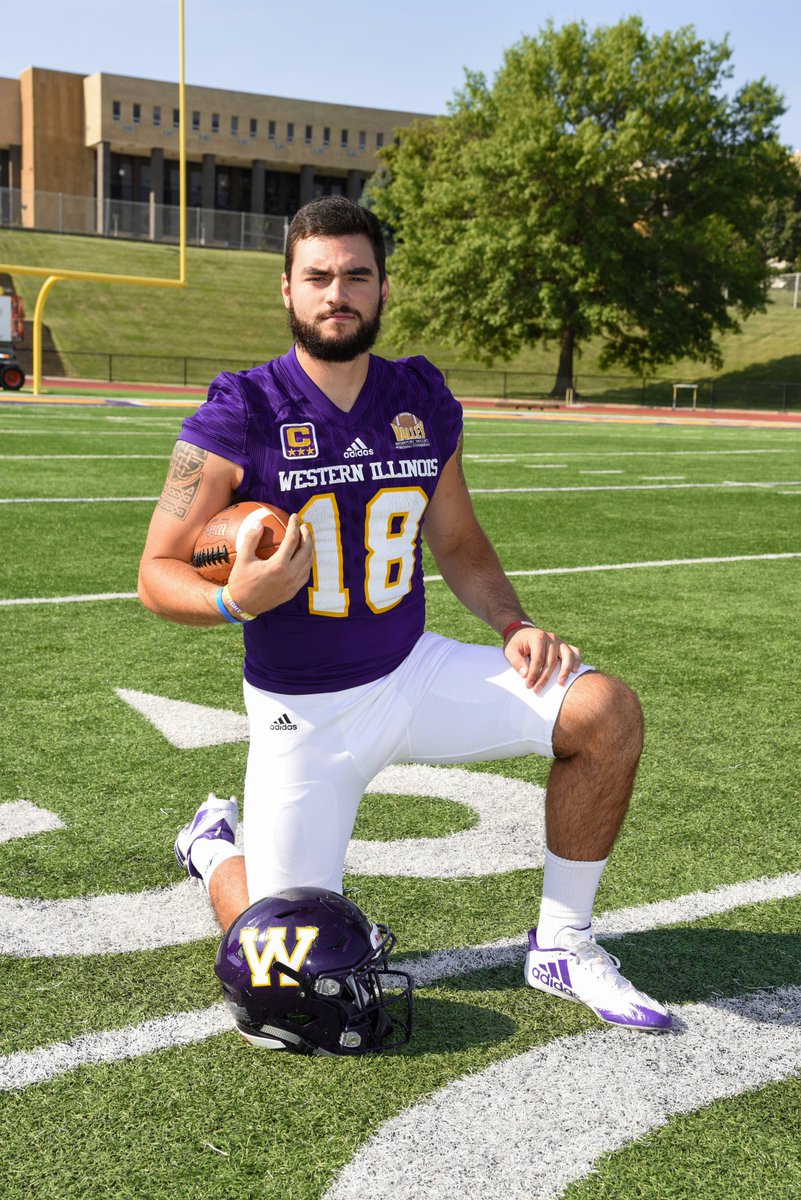 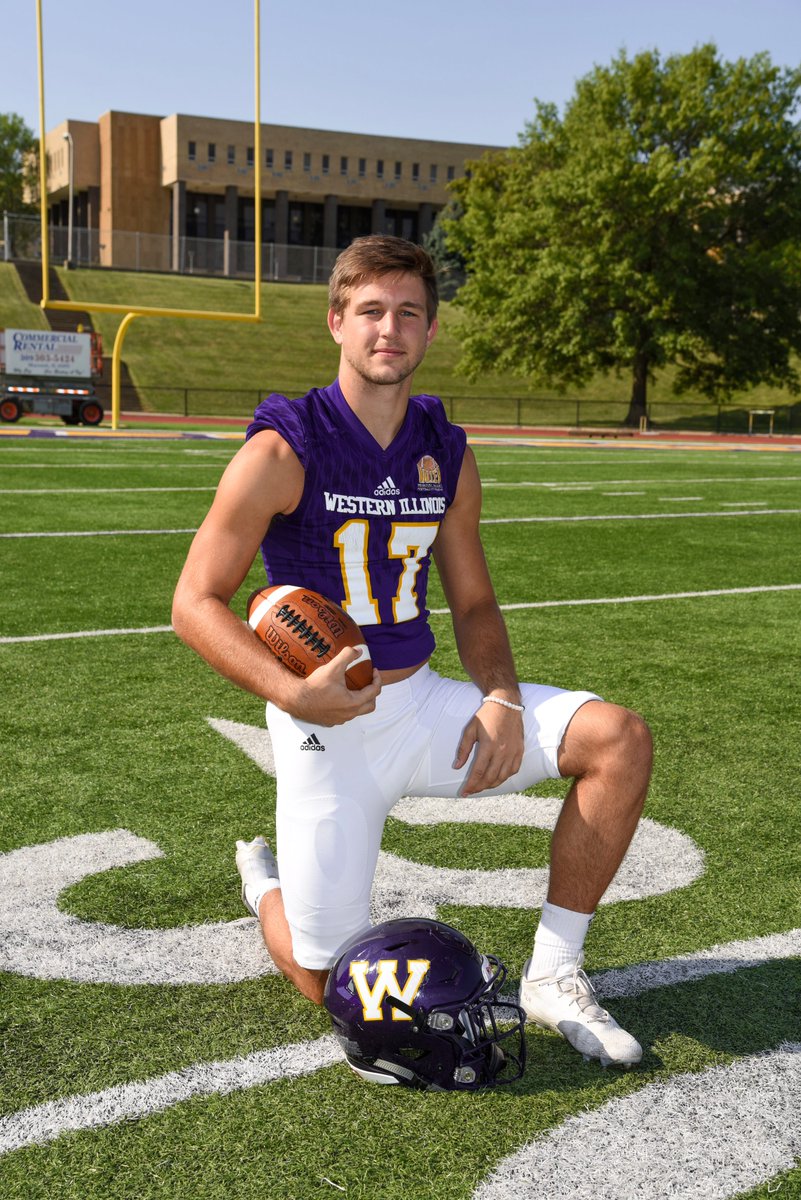 Return to “Leathernecks in the Pros”