Good thing they seem to play better on the road. Conference tournament is only thing that really matters anyhow. Hopefully the 3's start falling next weekend and the team can get on a run!

Will Carius led the Western scoring with 20 points.  Trenton Massner had 13 points and 10 rebounds.  Luka Barisic had 12 points.  Colton Sandage had 11.  Tamell Pearson had 10.

We could have used the Pep Band's presence today with the large crowd.

Next game will be at the conference tournament in Sioux Falls.

At one point in the second half, I told my wife that this is the time we should be hearing "Defense (Stomp), Defense (Stomp)".  Sure enough, not too long thereafter it showed up from the kids on the northwest corner.  Looked like HS kids but they were into it.  Of course, on that same possession, we gave up an easy bucket in the paint and that was the end of it.  150-200 COLLEGE kids packed in bleachers behind the buckets would have won this game, pep band or no pep band.

Offensively we really lack continuity when we are really pushed defensively.  Denver made a "hey day" out of running a pick and roll over and over and over which led to dunks or missed dunks.  Don't quite know if I should feel disappointed or not.  We have been in almost every ball game and have pushed almost every team except the JackRabbits to the end.  So what happened?  Hope this is part of a learning curve for success in the near and far future.

I didn’t realize we were losing 3 of our starters after this year?...
Top

I thought Tamell and JJ were back for one more yr?... I’m guessing the transfer portal will be huge for us for our roster next year..
Top 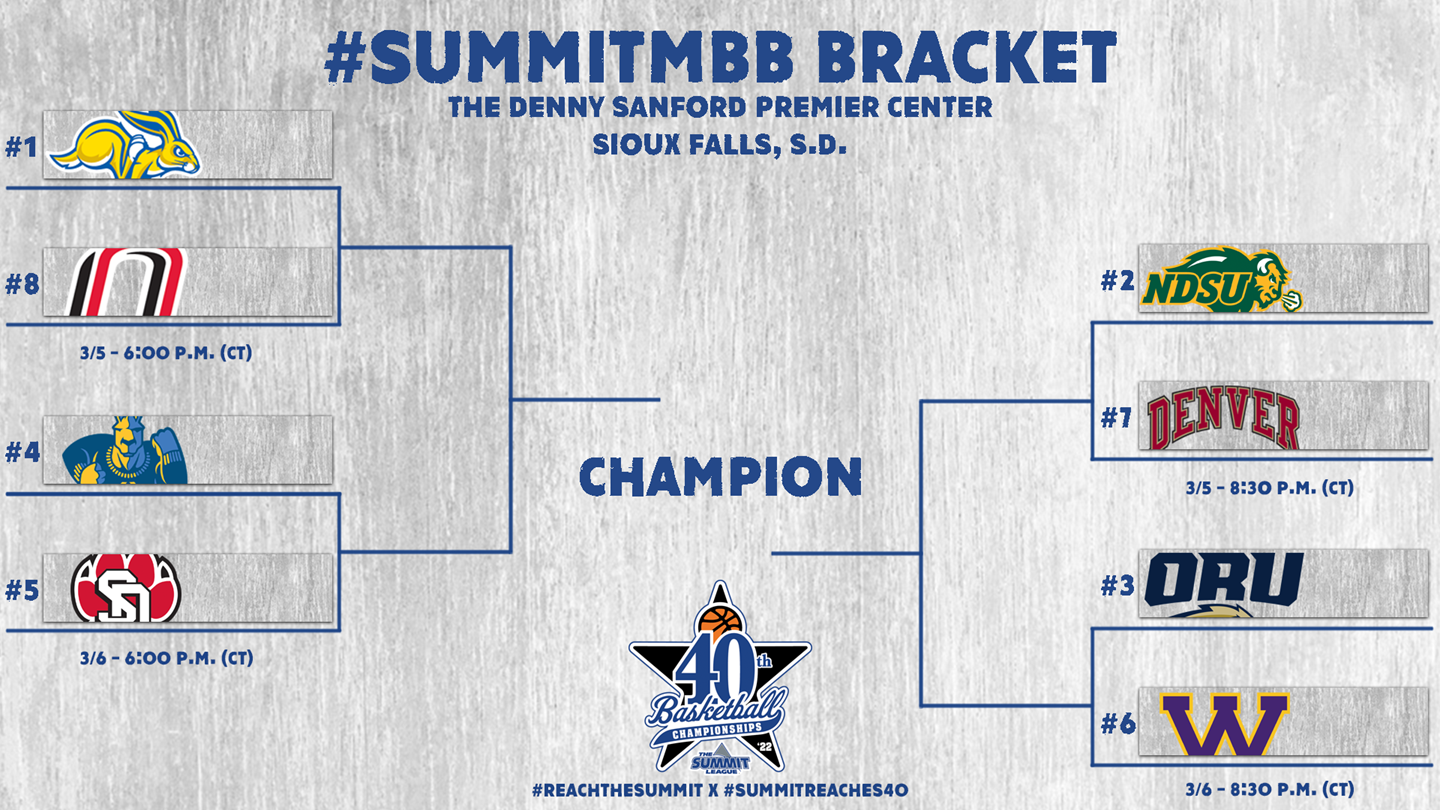 Western Illinois (16-14, 7-11 SL) will be the No. 6 seed and ORU’s opponent in Sunday’s second quarterfinal at 8:30 p.m. CT. The Leathernecks fell 83-77 to the Pioneers to close out the regular season, but posted the program’s first winning regular season since sharing the league title in 2013 with the Jackrabbits. This is also the highest seed for the Leathernecks since being the No. 2 seed that season. ORU and WIU each won on the opponents’ home court during their regular season matchups.

So do we know what the deal with JJ and Tamell both have been listed as Juniors, did they decide they were done with basketball or maybe going to go the grad transfer route. Anyway I agree they are going to have to hit the portal. I don't think they have had any commitments for next year yet.
Top
Post Reply
20 posts